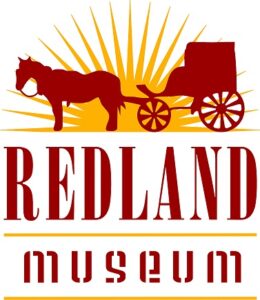 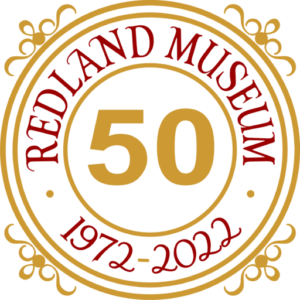 Stories of the Redlands 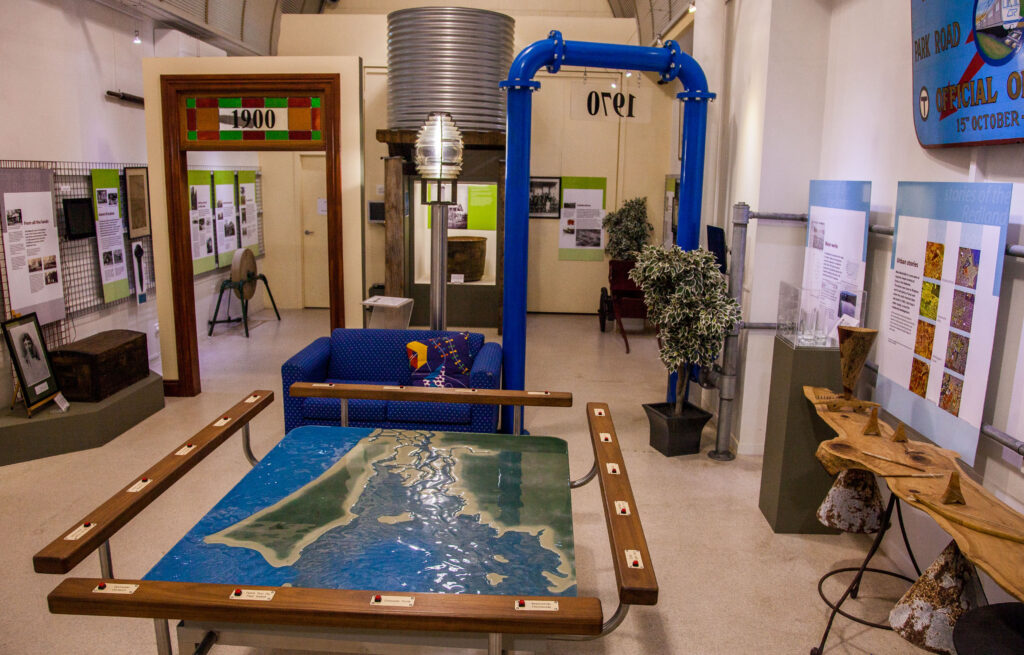 This display depicts the evolution of the Redlands from early settlement up to 1900, the farming era from 1900 to 1970, to the period since 1970 of modern residential development. 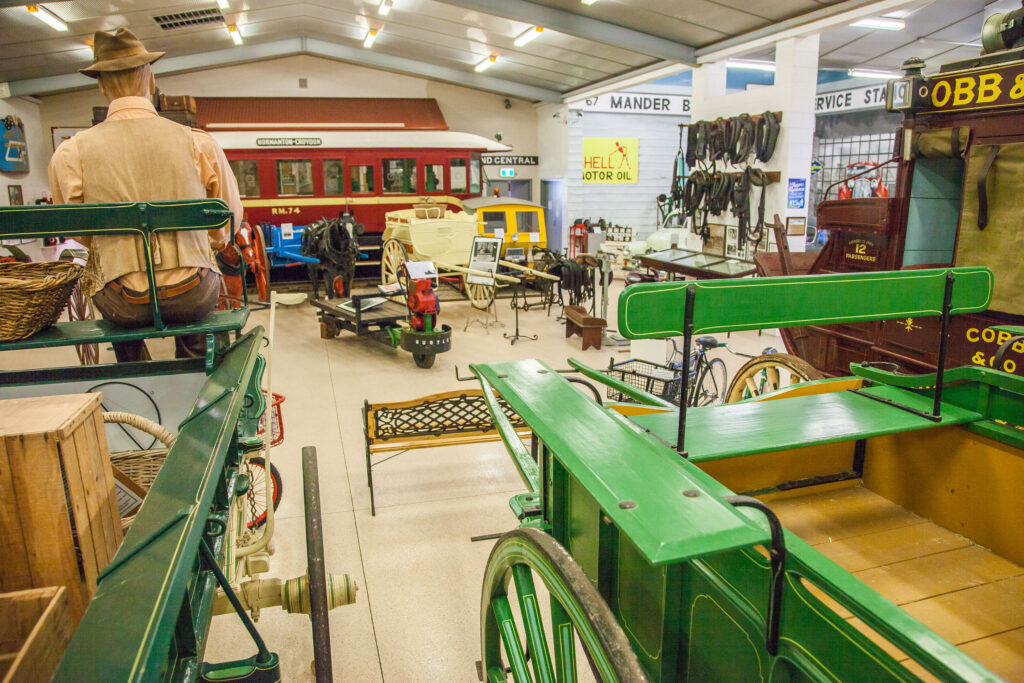 The Transport Display depicts the various means of horse-drawn and motorised transport common in the Redlands over the past 150 years. 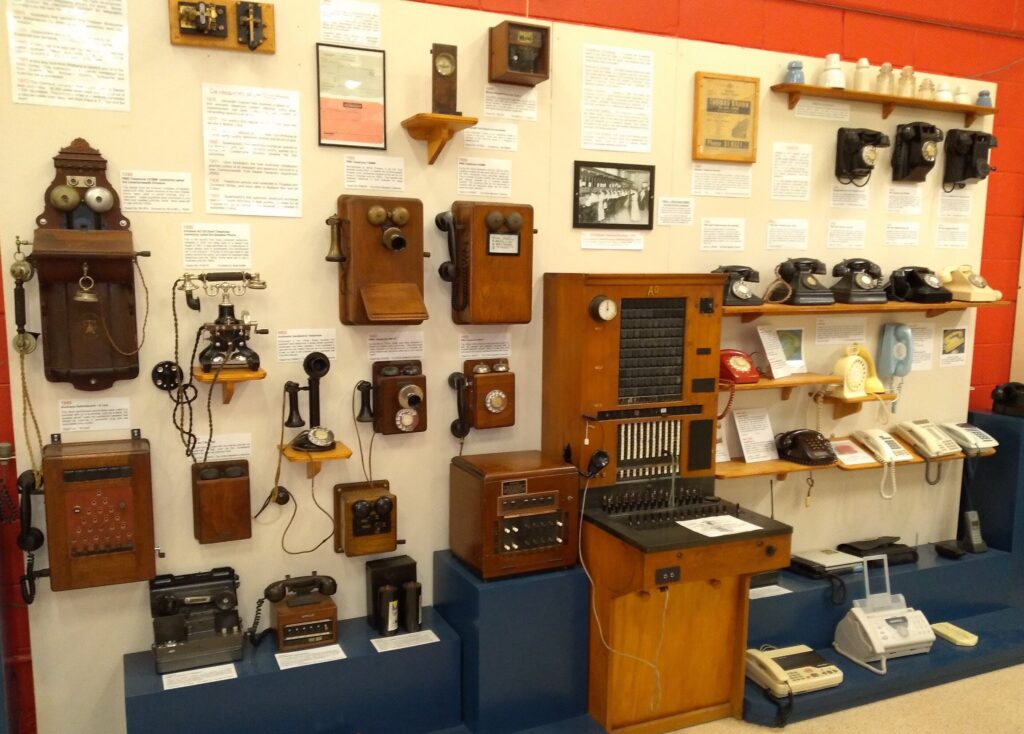 The Telephone display presents the complete history of telephones in Queensland from the colonial era through to the present day.

Blank walls in the Museum have been painted as murals to provide backdrops to displays. Each add a colourful setting for the display and illustrate the stories.

The Flying boats operated originally from the Hamilton reach of the Brisbane River during the war years. However, due to increased problems with shipping in the river it was decided in 1946 to look for another airport. After several assessments, it was decided to move to Redland Bay, this move only became a reality in […] 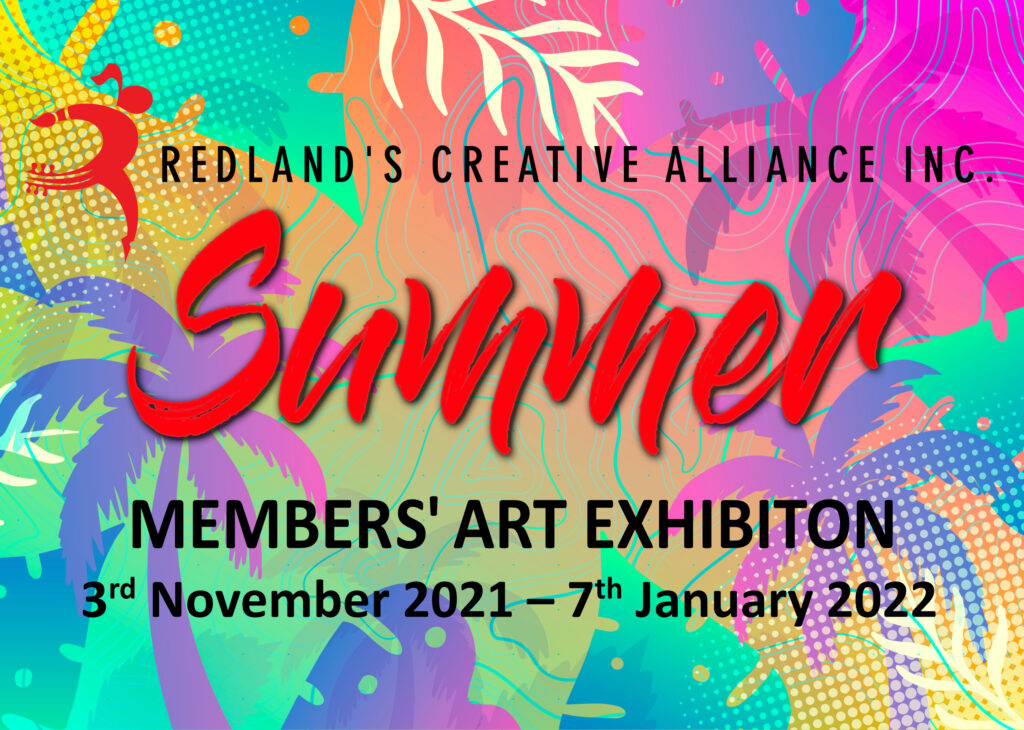 Members of the Redland’s Creative Alliance present their 4th exhibition at the Museum, entitled ‘Summer’. Artists were encouraged to choose any materials, in 2D or 3D and were asked to illustrate what they do in summer. Come and look at the amazing results. 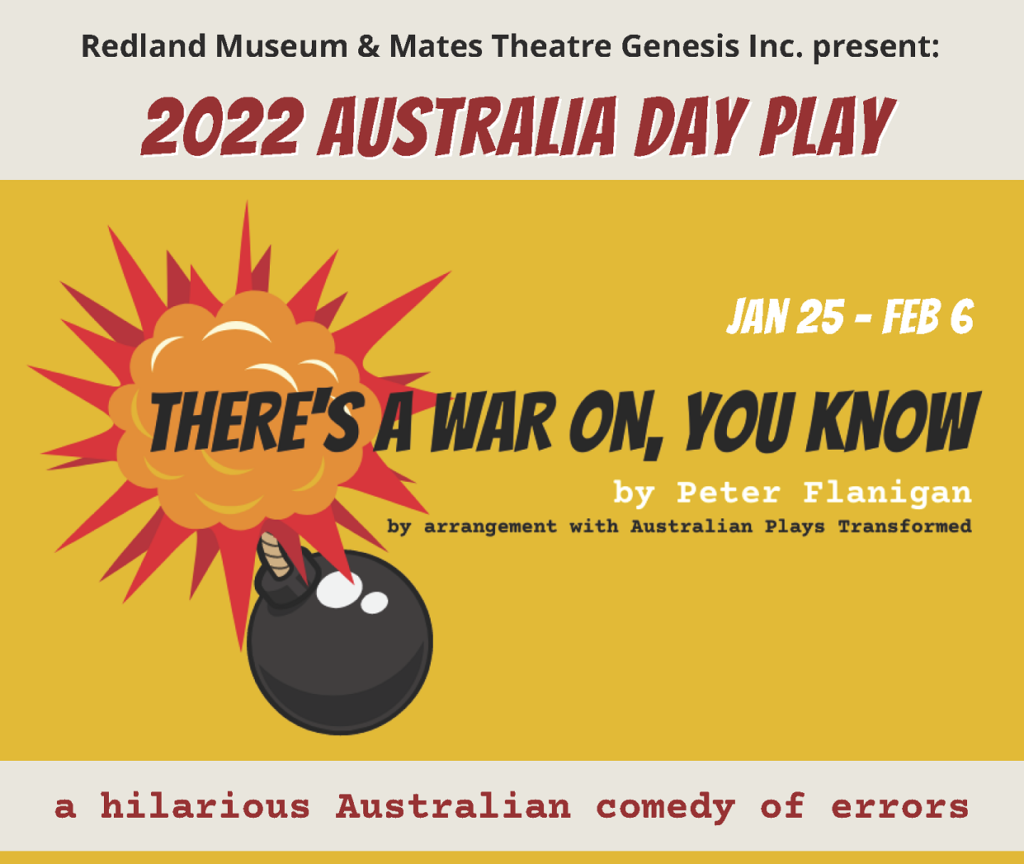